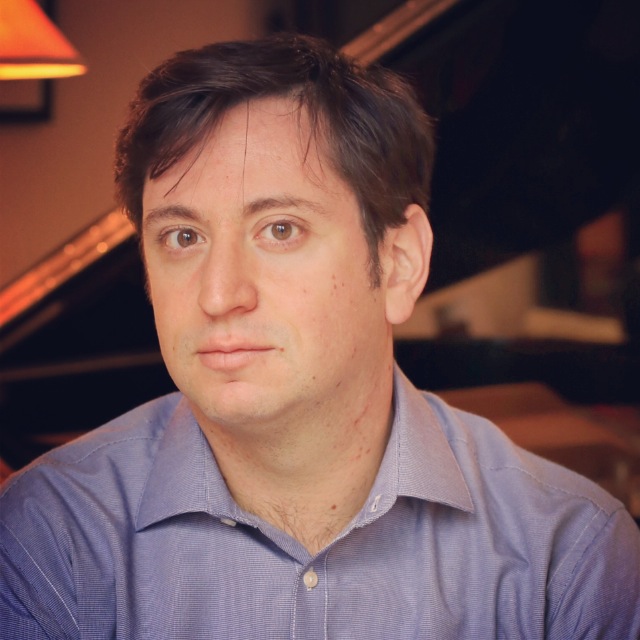 Ronen (Ronnie) Segev is a classical pianist and the Artistic Director of Ten O'Clock Classics (TOC), a performing arts group that works to bring classical music and the arts to a broader audience.

Born to Israeli parents, Segev grew up in Houston, TX where he attended the High School for Performing and Visual Arts (HSPVA). In 1997 Segev was accepted to study at the Juilliard School, where he founded the Student Council and became its first President. While at Juilliard, Segev studied with the famed pedagogue Veda Kaplinsky.

In 2000, Segev founded the Ten O'Clock Classics with the financial support of David Picket, real estate developer and President of the Gotham Organization. Picket and Segev garnered additional financial support and put together a board which today funds many of the group's activities.

While Ten O'Clock Classics can regularly be found performing at such prestigious concert stages as New York's Carnegie Hall, their unique appeal lies in their ability to be just as comfortable performing in non-traditional venues such as legendary disco club Studio 54 and Crunch Fitness, in an effort to introduce classical music to demographics who may not otherwise have access.

TOC also run the educational outreach Directions Program, a program which pairs inner-city, low income youth with Juilliard alumni mentors who provide these children free of charge private music instruction and free instruments. Segev and the TOC believe initiatives like the Directions program are crucial in keeping the arts alive in an age where many public schools are forced to cut or eliminate arts programs like music education altogether.

As a classical pianist Ronnie's choice of instrument is the Steinway Model D for it's tonal range and overall versatility.